Only this week, a 37-year-old man avoided jail, after taking innocent pictures from Facebook accounts of female friends and and placing them on an x-rated website. Oliver Whiting left sexist and abusive comments next to the images and invited others to do the same. He was handed a suspended six month prison sentence after earlier pleading guilty to 11 charges of making offensive postings.

The women he targeted have now complained that police treated their abuser 'like the victim'.

It’s a shocking case, but it’s not the only one of its kind. Even celebrities have become targets, with actress Mischa Barton recently speaking out about being a victim.

Offenders will also face tougher punishment if they set up social media accounts pretending to be the victim or spread a large number of pictures to a wide audience.

The first priority for any victim is to have the images or video removed from the public domain – permanently. There’s a good chance, given that a former partner (or even a best friend) has been vengeful enough to upload the images, that they won’t be particularly forthcoming in response to your complaints.

Therefore, requests must be made to the website(s) hosting the material. This can be done directly, but is generally more effective if the victim engages a solicitor, who's a specialist in online privacy work.

If websites operating with the UK and the EU who don’t take down images when given notice, a claim can be brought against them and it could go to court. So it is in their interest to cooperate.

One particular organisation that can help is www.saferinternet.org.uk - they have an incredibly speedy record of getting images removed.

If the ex-partner/publisher of the images and the website operator are not forthcoming in removing them, then an injunction can be sought from the courts. This will prevent the images continuing to be published elsewhere. If an injunction is carefully drafted, it can help prevent any future distribution.

If you're going to apply for an injuction, you need to speak to a solicitor. A good place to start is the Law Society.

You might opt for a civil law remedy - where you bring a claim against someone yourself, rather than the police handling it. Again, you'd need a solicitor to do this with you and it will be at your own cost.

Without getting too technical, there are a few civil law remedies available to you:

• Injunctions or proceedings for breach of confidence.

• Injunctions or proceedings for copyright infringement.

• Complaints to the Information Commissioner about breach of data protection regulations.

• Injunctions or proceedings for harassment (if there is only a threat of publishing the images and the threat causes concerns).

• Voyeurism (if the images were obtained without knowledge)

• Offences under the Malicious Communication Act, if the CPS are satisfied that the images were published in order to cause distress or anxiety

The best way to take action on any of these legal issues is to contact a lawyer who specialises in cyber crime.

In April 2015, it became a criminal offence to share intimate images and videos without consent, online or offline - with a maximum prison sentence of two years.

The existing civil law remedies also remain available, and may prove to be effective as a way of quickly removing harmful content from the internet - albeit at a financial cost to the victim.

In early 2017, tougher penalties for stalking and harassment were also introduced. The maximum jail sentence was doubled from five to ten years by the Government following pressure from MPs. For racially-aggravated harassment the maximum sentence was raised from seven to 14 years.

The definition of domestic abuse has also been widened to reflect types of abuse other than violence, such as coercive and controlling behaviour. 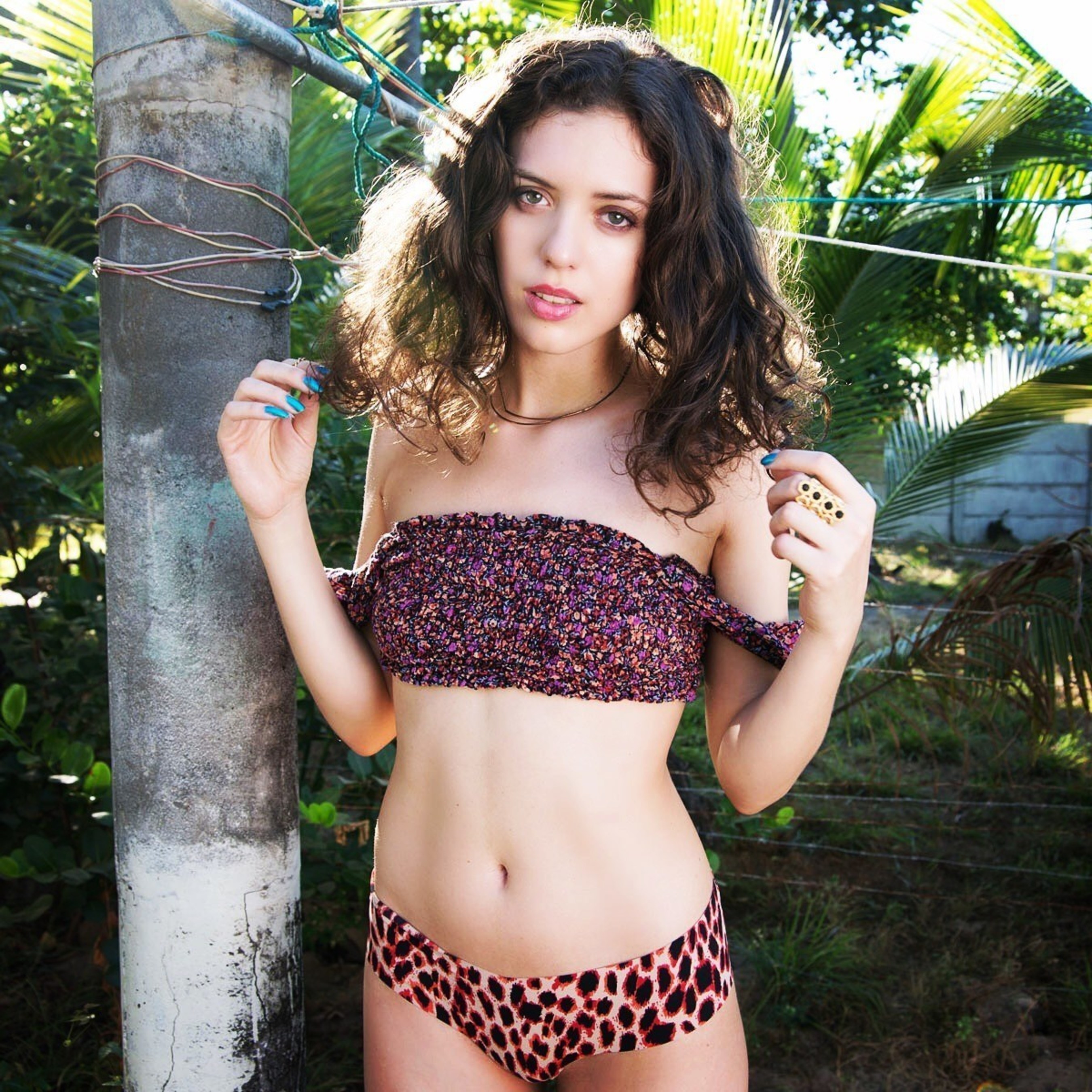 Services exist to support victims, not to judge them.